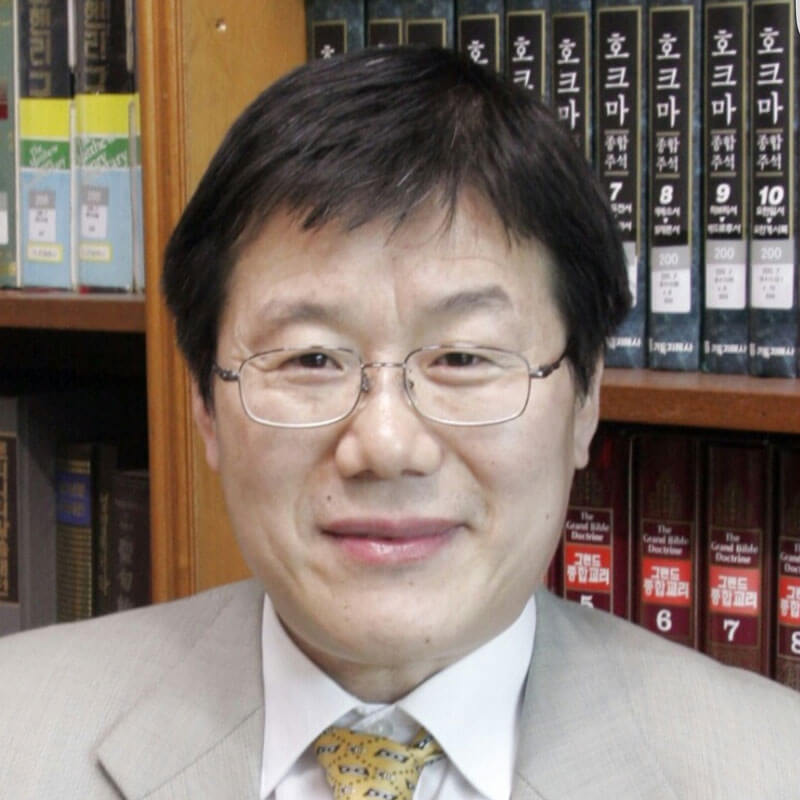 Liu has a passion for education projects and ministries related to China and Christianity. Liu has been involved in missions projects with the International Mission Board and South Korean Baptist Churches throughout East Asia since 1993. He has studied at the Korean Baptist Theological Seminary and University and is currently completing a degree from Midwestern Seminary.vHe is married to Myungsuk Yun, and together we have two children: Hanna Liu and Yuna Esther Liu.