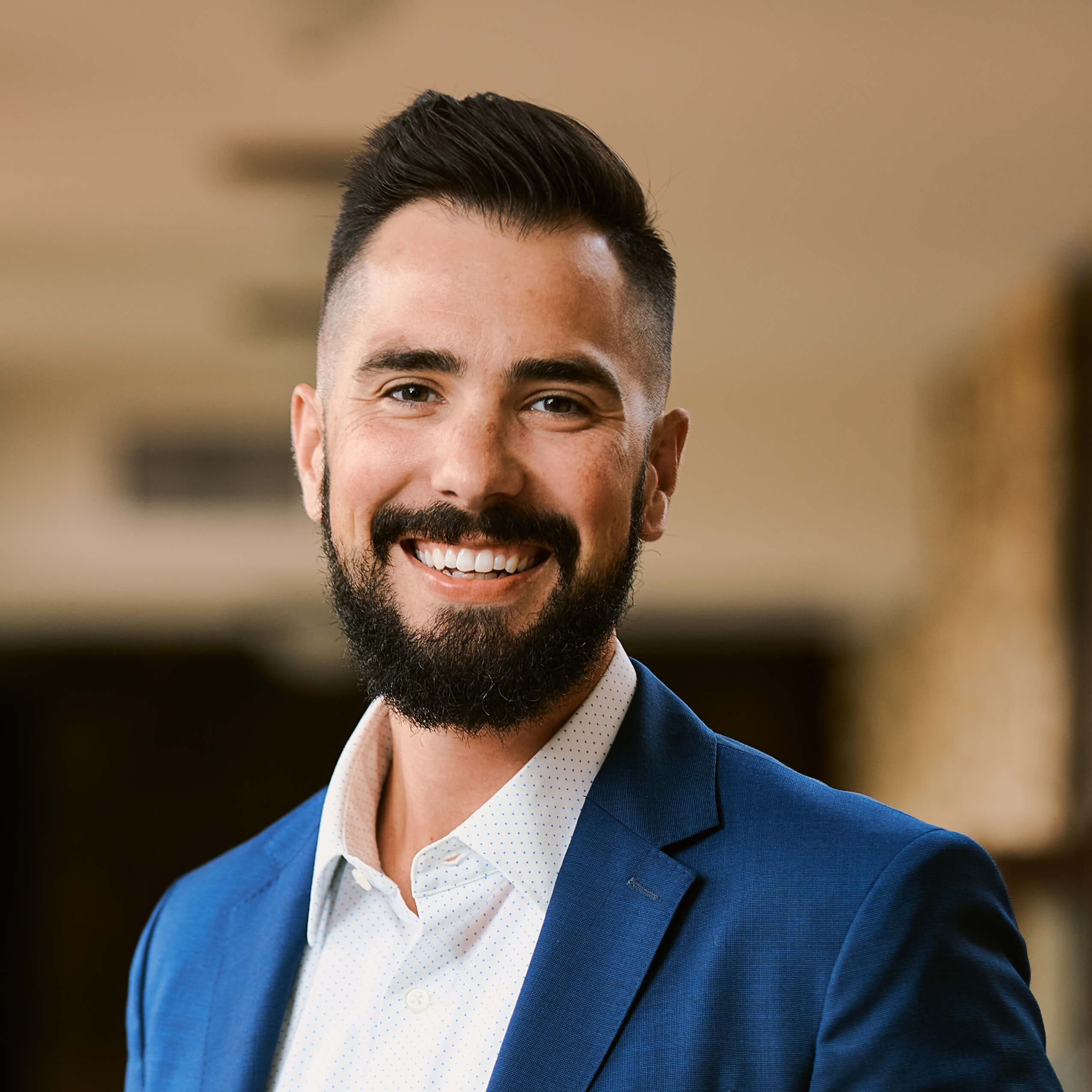 He is the author of a number of books, including a commentary on Acts (B&H), The Visual Word: An Illustrated Guide to the New Testament Books (Moody), The Mission of the Triune God: A Theology of Acts (Crossway), The Body of Jesus: A Spatial Analysis of the Kingdom in Matthew (T&T Clark), The Kingdom of God and the Glory of the Cross (Crossway), Matthew, Disciple and Scribe: The First Gospel and Its Portrait of Jesus (Baker),  and The Ascension of Christ: Recovering a Neglected Doctrine (Lexham Press). He has also contributed chapters to God’s Glory Revealed in Christ: Essays on Biblical Theology in Honor of Thomas R. Schreiner (B&H) and Baptists and the Christian Tradition: Toward an Evangelical Baptist Catholicity (B&H).

He has several books which will release soon including a book on political discipleship entitled Political Gospel (B&H), a textbook on the Gospels entitled Scripture Connections: The Gospels (B&H), The Transfiguration of Christ: Beholding the Glorious Son (Baker), and a theology of Matthew (Zondervan). He writes for academic journals such as Currents in Biblical Research and Journal of the Evangelical Theological Society, as well as more popular publications such as The Gospel Coalition, Christianity Today, and 9 Marks. He previously hosted a podcast with Western Seminary called Food Trucks in Babylon.

He serves as an elder at Emmaus Church in North Kansas City and previously served as an elder in Portland, Oregon, participated in the internship at Capitol Hill Baptist Church, and was on staff at Burton Memorial Baptist Church in college. He has traveled to Papua New Guinea and Cameroon for mission trips/teaching.

Dr. Schreiner loves watching students see the depths and beauty of the Scriptures. This translates into a greater love for God and others as he trains ministers of the gospel who will go out to the nation and the world with the healing message of Jesus.

He is married to Hannah and they have four children. They love good local food, the outdoors, sports, and he enjoys serving local churches through teaching and preaching. He is both a Vikings and Chiefs fan, but has been waiting for the first Vikings Super Bowl win his whole life. You can follow him on Twitter, Instagram, and Facebook.