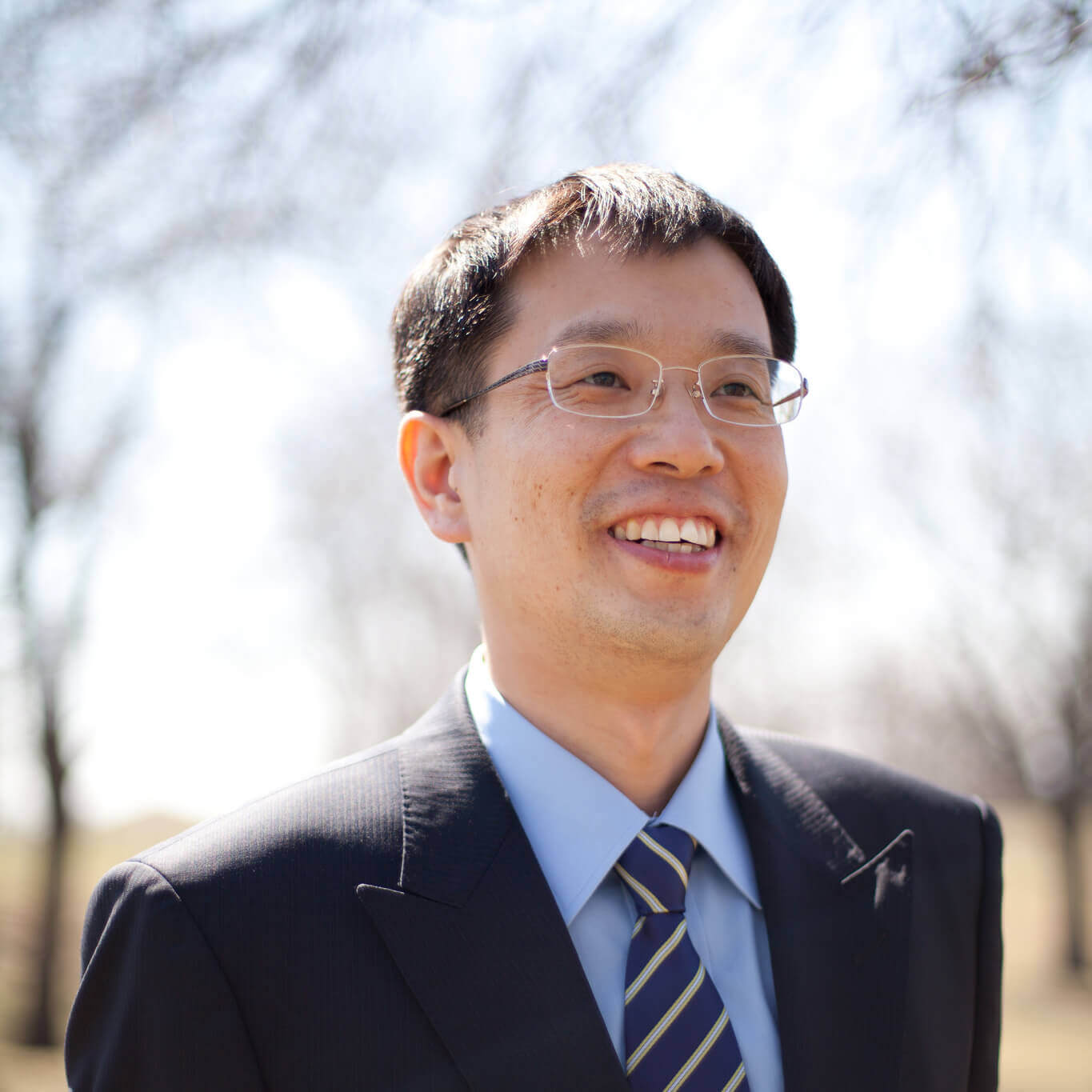 Dr. John J. R. Lee has taught at MBTS since the fall of 2010 and currently serves as Associate Professor of New Testament, teaching various biblical studies and Greek courses and supervising a number of Ph.D. dissertations. He was the recipient of the seminary’s 2014 Professor of the Year award.

Professor Lee’s research interests include: the Gospels, New Testament Christology, early Jewish and Christian monotheism, messianic language and theology, and Biblical Greek. Lee has authored several books, including Christological Rereading of the Shema in Mark’s Gospel (2020), published in Mohr Siebeck’s prestigious WUNT II series. Lee has recently been working on several co-authored volumes, including a book exploring the meaning and significance of Mark 10:45, a so-called “key verse” of the Second Gospel (Lexham Press), and another book on Pauline Christology with attention to Christ’s divinity (IVP Academic). Additionally, he is co-editing a volume on the biblical theme of “justice” (Kregel) and is preparing a guided practice workbook for Intermediate Greek students. Since 2008, Lee has been presenting numerous conference papers at ETS and SBL, among other academic meetings.

Lee has graduated from Seoul National University, South Korea (B.M.); The Southern Baptist Theological Seminary, Louisville, KY (M. Div.) where he studied under Tom Schreiner and Robert Stein; and the University of Edinburgh, United Kingdom (Ph.D. in New Testament), where his mentors were Paul Foster and the late Larry Hurtado. His doctoral study at Edinburgh was combined with teaching at the King’s Evangelical Divinity School/the University of Chester, United Kingdom, and research at Das Institut für antikes Judentum und hellenistische Religionsgeschichte, Tübingen University, Germany, under the guidance of Hermann Lichtenberger.

Dr. Lee has pastored in various English and Korean speaking settings since 2001 and is currently serving as associate pastor at Kansas City Korean Baptist Church. He is also frequently invited to speak at local churches in the States and in South Korea. He adores his wife, Sunny, and is incredibly proud of their son, Josh.