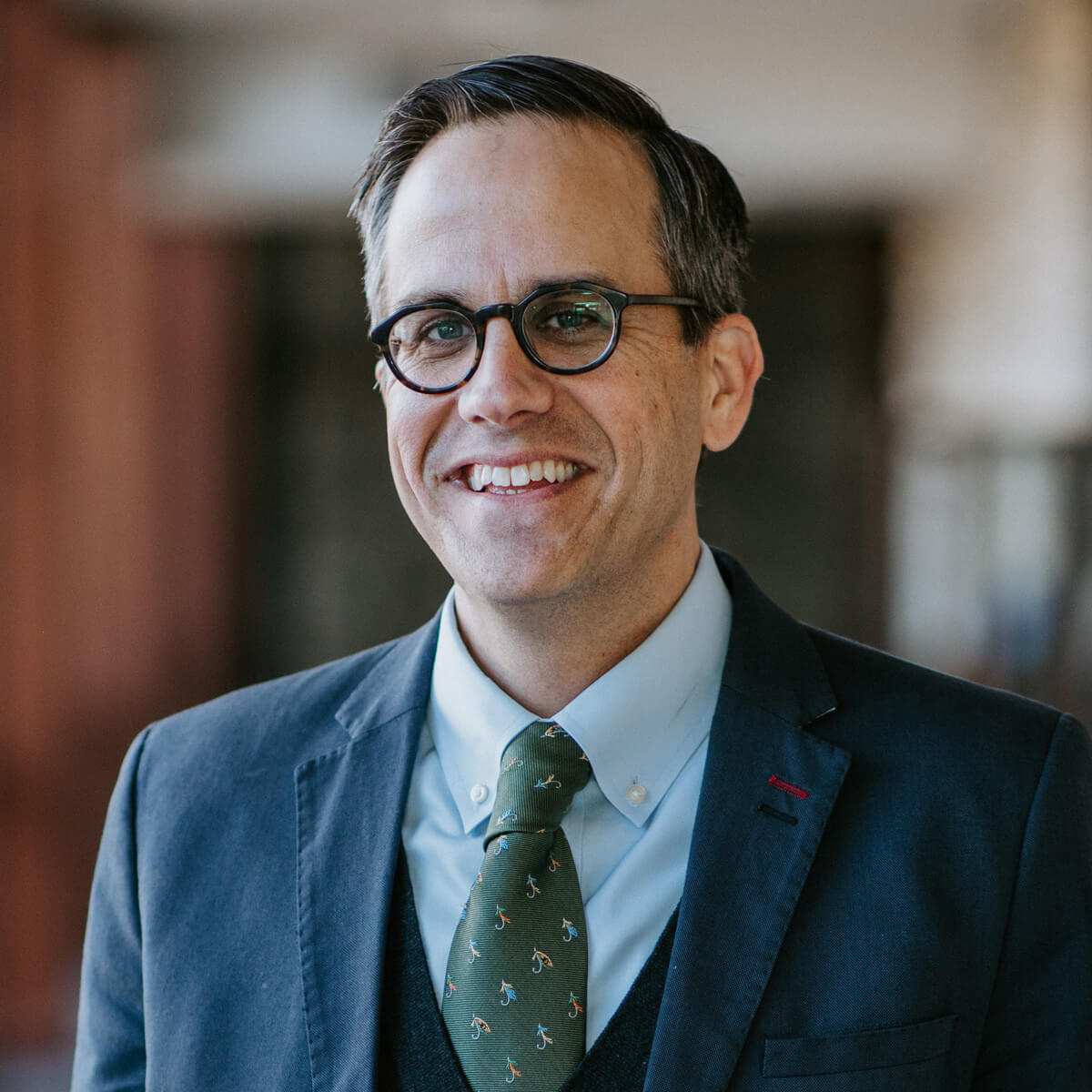 Jason Duesing serves as the academic Provost and Associate Professor of Historical Theology at Midwestern Baptist Theological Seminary. He came to MBTS after serving for more than a decade on the administrative leadership team and faculty at Southwestern Baptist Theological Seminary in Fort Worth, Texas. Duesing earned his Ph.D. in Historical Theology and Baptist Studies from Southwestern Seminary in 2008. He also holds a M.Div. from Southeastern Seminary and a B.A. in Speech Communications from Texas A&M University in College Station.

Duesing serves as a research fellow for the Ethics and Religious Liberty Commission of the Southern Baptist Convention, on the board of directors for the Council on Biblical Manhood and Womanhood, academic editor of the Midwestern Journal of Theology, and general editor for For the Church resources. He is also a member of the Evangelical Theological Society and regular contributor to Baptist Press. Duesing is married to Kalee, and together they have four children: Gracyn, Ford, Lindsey, and George.