Midwestern Baptist Theological Seminary’s academic year concluded with much celebration and a sober charge on May 3 as graduates, families, and friends gathered together in the Daniel Lee Chapel to observe the school’s 65th commencement exercises–launching theologically-trained gospel ministers into service.

Additionally, two students were among the first to complete Midwestern Seminary’s Korean-language Ph.D. degree, and one student received the seminary’s first Master of Arts in Ministry Service degree.

Key moments in the ceremony included President Jason Allen’s challenge to students in his commencement address to “have a ministry marked by sacrifice,” as well as a presentation of the institution’s Professor of the Year award.

Introducing his expository message from Mark 10:32-43, Allen noted that ceremonies such as the one at Midwestern Seminary are currently taking place around the country at this time of year. A significant difference between many of those and the one at Midwestern, Allen said, is that this ceremony is one that is far more consequential.

“This season is marked by a sense of militancy that we intend to continue to wage war with the Word and the Spirit against the forces of darkness,” he said. “It is a sense of celebration because we know that the battle has been won by Christ, and we are departing to serve his cause triumphantly. There is a sense of urgency because we know it is our task to go with the gift of the gospel of Jesus Christ.”

Allen explained that the actions believers take on behalf of the gospel are not merely symbolic. Rather, they are a calling by Jesus to give our best and our all for his gospel, his Scriptures, and his church.

“We are called to a ministry of sacrifice,” Allen said. “This is an attitude we all must possess because the road before us all, who take the seriously the call of Christ, may well be one marked by ongoing sacrifice.”

Mark 10:32-43 depicts how Jesus has shared with the disciples for a third time that the cross is an imminent destination for him, and yet, James and John seek a position of status and importance in the Kingdom. Jesus, then, as the passage progresses, describes to them what it means to have a ministry of sacrifice.

To the second point, Allen noted that part of a minister’s responsibility is to have a keen sense of what God has called him or her to, and then work to make himself or herself available for that ministry.

Additionally, he warned that if graduates view their degrees from this special day in the way the world does – as merely a resume-builder and credential to obtain better employment, then “Lord help you.”

He added, “But if you view your diploma as a reminder of God’s grace – that you had the privilege to study, learn, and grow and become more familiar and equipped with the Scriptures – then we have done well, and you have done well.”

He came to MBTS after serving for more than a decade on the administrative leadership team and faculty at Southwestern Baptist Theological Seminary in Fort Worth, Texas. Duesing earned his Ph.D. in Historical Theology and Baptist Studies from Southwestern Seminary in 2008. He also holds a M.Div. from Southeastern Seminary and a B.A. in Speech Communications from Texas A&M University in College Station.

Duesing serves as a research fellow for the Ethics and Religious Liberty Commission of the Southern Baptist Convention, on the board of directors for the Council on Biblical Manhood and Womanhood, academic editor of the Midwestern Journal of Theology, and general editor for For the Church resources. He is also a member of the Evangelical Theological Society and regular contributor to Baptist Press.

Click here to view the 2019 commencement service in its entirety. 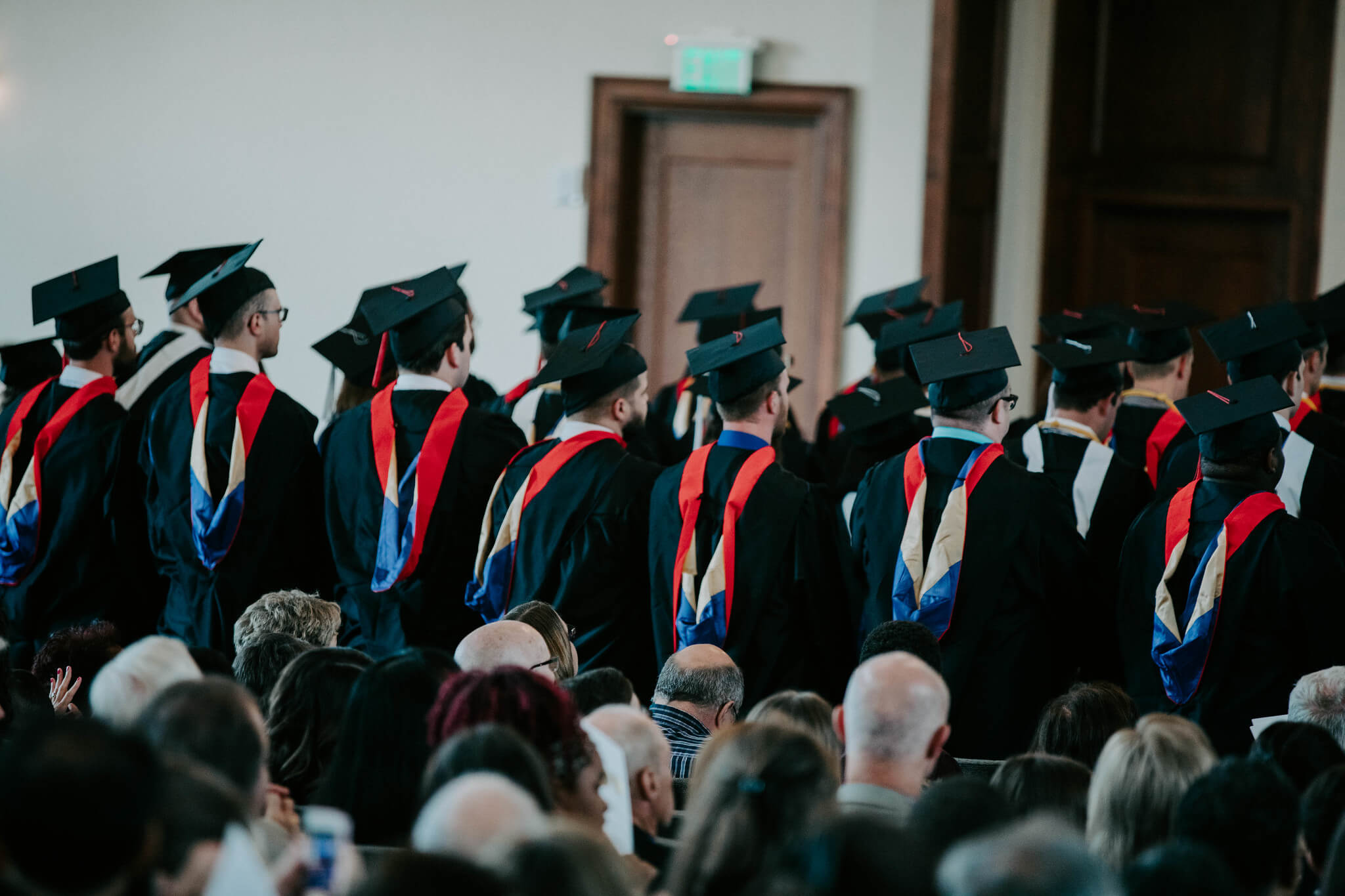 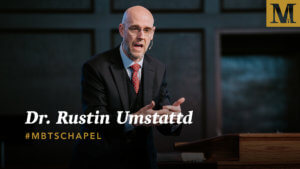 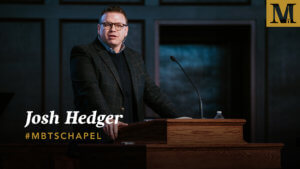